Earlier in June Redbull held one of it’s famous soapbox races in Atlanta. The contestants were pretty impressive and other than one bratty girl everyone there was pretty awesome. Unfortunately they took quite a long time in between each contestant and decided to start at noon so we ended up leaving early and didn’t get to see everyone because we were so hungry and it got too hot. Had they started at 11 it would have been easier to stay through the whole thing. It also would have bee nice if they had bleachers set up so people could sit and see everything. 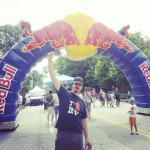 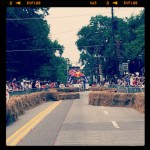 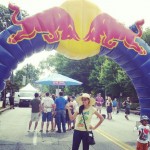 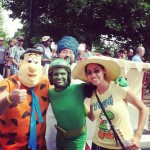 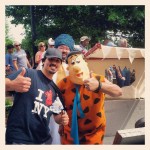 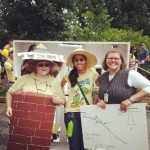 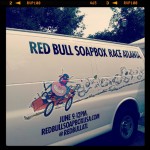 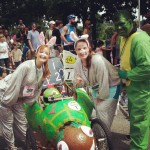 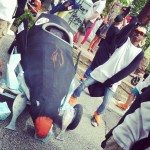