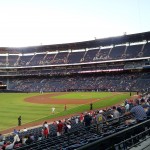 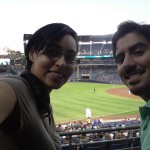 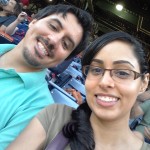 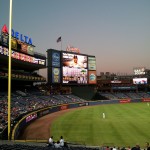 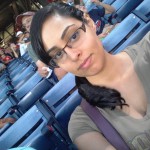 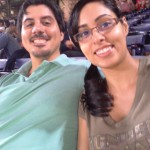 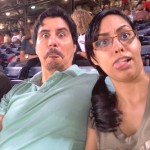 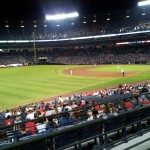 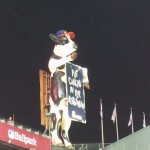 Earlier this year, my younger brother was selected to take part in a training camp with the Atlanta Braves for the Miracle league. It was close to where I live so my parents stayed over at my home for the weekend. The Braves were even nice enough to give everyone in the family tickets to the game that night. It was the first Braves game that I had ever attended and they won! My brother had a great time at the training camp. He did amazing at each station. The players and the kids all seemed to have a fun time. The stadium seemed nice so I don’t know why they need to build another one close to where I live. 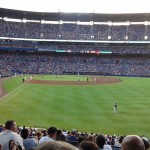 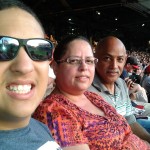 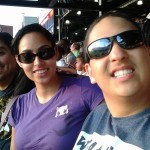 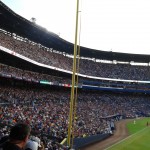 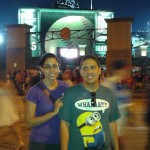 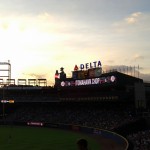 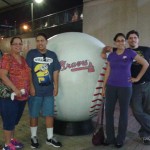 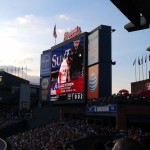 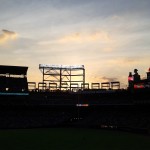 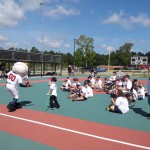 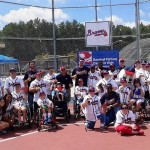 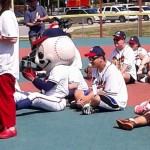 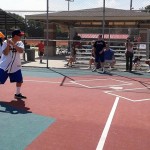 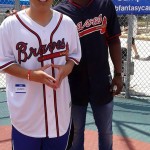 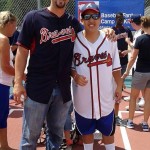